And lots of it!

What I perhaps lack in fundraising prowess, I will make up for in all my yellow glory.  I think team Making Lemonade will be "best dressed" again this year.

The fun we have on walk-day is incredible.  Simply because of our own self-induced costume-craziness.

Thank you, Hema - who is braving life with a brand new baby (and 4 year old!) -  for selflessly offering to fabric shop with the I-can't-sew-a-button-on me, and for making me a wondrous yellow creation. 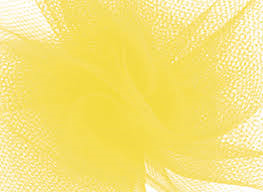 Lemons seem to have become my thing.  Funny (or corny) lemons are even better:

"Why did the lemon disapprove of his daughter?
Because she was a little tart!" 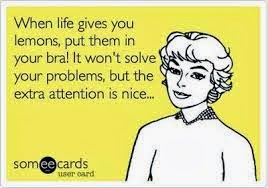 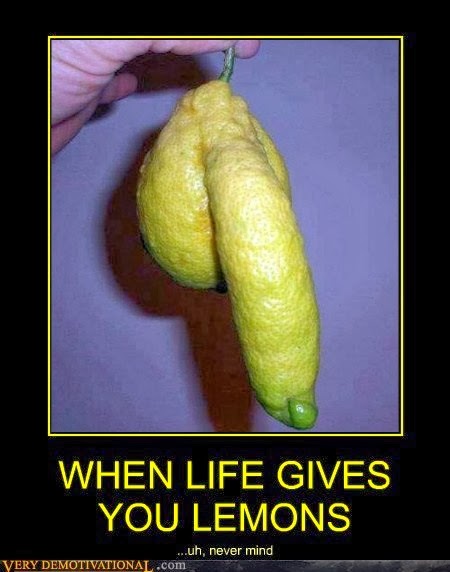 (maybe close your screen before the kids see that last one.  Lots of questions...)

What did the lemon say to the lime?
Sour you doing?

Why did the lemon disapprove of his daughter?
Because she was a little tart!

Read more at http://www.top10-best.com/l/top_10_best_lemon_jokes.html#HjSFdiFzl5BVwPML.99
What did the lemon say to the lime?
Sour you doing? 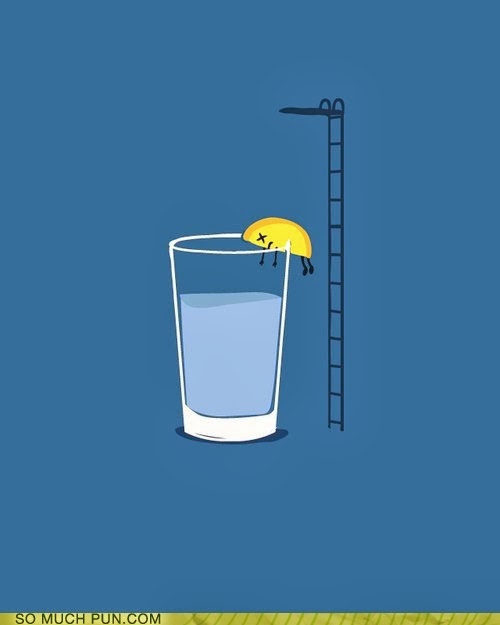 There are a lot of MS myths and misconceptions out there.

And because it is such an individualized disease, a lot of these myths get over-exaggerated to the point of Well, my friend's sister's sister's daughter has MS and she needs a wheelchair.  So, you must too.

I hear things like this all the time.  In person, by phone, email, and social media.  It's frustrating.

Here's a good list of common myths associated with MS.  Some of them more true than others.

For me, there is zero family history of MS, or even anything auto-immune.

I like this article because it touches on pregnancy and breast-feeding with MS, which has been a huge fear and unknown for a lot of people.  But I also want to mention a few other common myths.  MS is not contagious.  There are different types of MS.  You don't get MS because you are unhealthy or inactive.  There is no control over it.  MS is not the same as Parkinson's Disease or ALS (Lou Gehrig's Disease), even though there can be similar or overlapping symptoms.

I am not surprised that MS is on the rise.  And it is interesting that the relative percentage of women with MS, compared to men, is rising to levels never seen before.  That touches on, and perhaps credits, the involvement of hormonal factors.

Generally, because of earlier diagnosis, better healthcare, and better treatment plans, MS no longer holds the same connotations it did decades ago.

A few weeks ago I did something to my back.  No fall, no injury.  It just appeared.

I endured through the pain, trying everything under the sun to fix it.  Muscle relaxants, pain medications, hot packs, cold packs, stretches, DIY-massages.  It was finally starting to feel better.

Yesterday it was so bad I could hardly move.  Worse than labour - both times added together.

Plus my usual MS symptoms started to flair up again in my hand and foot.  Was this a relapse?  Back pain for mobile MS patients is usually not an issue, but I wondered if this wasn't just a huge auto-immune reaction, back now included.

I went to the ER in so much pain I really just wanted a shot (or two) of something right there and then.  I would have done it myself.

They thought it could be kidney stones, or perhaps new symptoms related to the transverse myelitis aspect of my MS (spinal lesions).

X-rays and kidney tests later, it's decided I have sprained my sacro-iliac joint.

And it was the fastest visit to VGH ever - thank you, pre-existing disease.

A bunch of meds and four days of bed rest to start.